Answer the Why before you think about the What 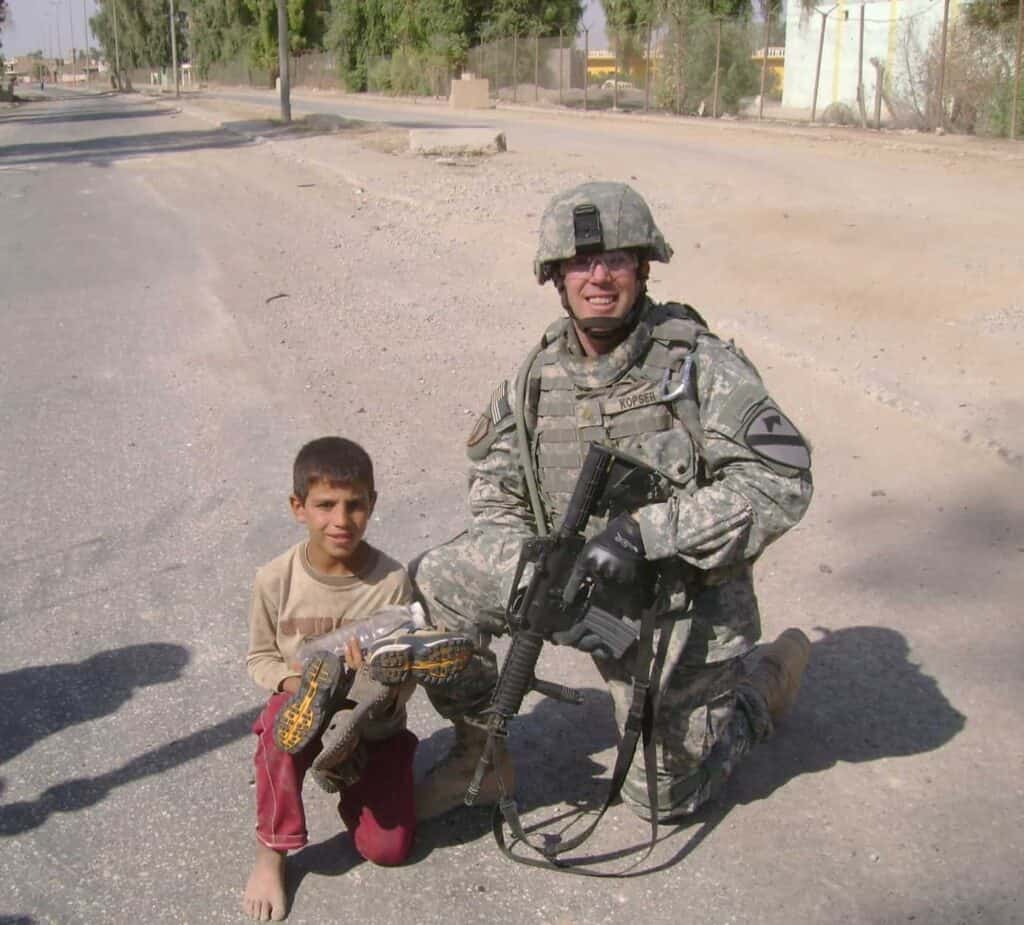 Back to the Table of Contents of “Build Your Roadmap”

“It’s said that humans are animals distinguished by self-regard. We have desires, but we can look at them dispassionately, evaluate them. We’re not ruled by wants. We’ve got instincts, but we can overcome them when they’re wrong.

We can choose our projects, based on reasons we’ve chosen…and decide to carry them out. For us humans, the question that comes before What do I want to do? is Why do I want to do it?

As part of continuing project of Build Your Roadmap: Getting from your here to your there, in this post, I exam the “why” or the purpose in your life.

The obvious question for me, then, is why do I do what I do? (I cover the “what” I do in a later section called the Bright Lines?)

There are lots of ways you think through your why…. Your purpose. Some might be as formal as the FranklinCovey Mission Statement Builder (which I first filled out over 10 years ago). Or you might want to find purpose for your organization with the help of folks like Purpose Institute.

However you think through your why, it’s important to do so.

To give you an example of how it all comes together, I want to share my why.

This is my why: To fight for folks who need a little extra help. To stick up for those who are bullied. To advocate for those who don’t have a voice. To balance the scales so everyone has a fair shot. That translates into everything I try to do. It is what drives the Bright Lines in my professional life, but it always drives my personal life. For instance, I want to instill in my daughters a sense that they can accomplish anything they set out to do. And then to instill that belief in everyone I come into contact with.

These days, that pumps some people up. It makes others sneer. For me, though, it’s not cheesy — it’s my life’s animating principle. My purpose is to use all of my talents in the service of others, especially those who don’t have a chance to use their own voice.

Here’s an example of what I mean: Amy and I have three daughters, and having spent decades with these four amazing women has taught me so much about the potential they have as individuals and as a group. It’s also shown me how our male-dominated world has often deprived them of opportunities. That’s true in countries that deny girls an education or meaningful life choices, but it’s also true here in the US.

The #MeToo movement has forced us to confront an ugly side of our culture. So have the statistics about the gap between women’s and men’s pay. So does everyday life, if we’re paying attention.

So when I sold my company RideScout to a large multinational, I thought I could do something to help. All of the sudden, I had a budget to hire. I knew our engineer workforce was heavily male, so I wanted to balance the mix. Not just because it would be the “right thing” to do, but also because I knew that would get my company the best team of engineers we could bring together.

Although the HR folks tried to dissuade me (I was told you cannot target for gender in hiring), I worked hard to hire more women engineers…but, honestly, it was very difficult. And as I looked into why it was so challenging, I saw that our pipeline to produce women engineers was broken.

In the years that mattered most (middle school), girls were discouraged from the STEM path that could lead to engineering professions. Young women who were pushed out of a field (due to peer pressure) they loved suffered, too. And I believe our entire county did (and does) suffer when we leave half of our human capital on the sidelines.

With a good idea of the problem, I began looking for a solution — a way to help. Amy and I found GirlStart, a nonprofit that directly combats this problem in innovative ways. Since then, we’ve actively looked for ways to help. (Sometimes it’s really easy, for instance, on my Lyft account I round up my fare to support “Girls Who Code.”) Both groups give young women the confidence in their skills to push back on the peer pressure and bullying that might otherwise discourage them from staying in math and science courses.

My animating idea: When I see someone who needs a hand or something that’s not fair — I just can’t sit and do nothing. I have to do something.

Here’s another example: We’ve all heard the rhetoric about immigrants, and we’ve seen the stalemate and politicization of the immigration system at the national level.

But that just doesn’t square with my own experience with immigrants, which has been positive. I served alongside immigrants in the Army and I worked with them in business and nonprofits. So I knew I had to push back against this xenophobic wave. I spoke out in an article I wrote that combated the scapegoating and highlighted immigrants’ contributions to our country. During my run for Congress, I discussed this issue again and again. I saw an injustice, and I just couldn’t let it go.

Another time I just couldn’t stay silent– and was proud of it: My fellow Texans will recall the “bathroom bill” from a few years ago, proposed legislation that would force transgender individuals to use the bathrooms of their birth gender in certain public buildings. After the state attorney general made his case for the bathroom bill before the Texas Association of Business, I vocally opposed his position in front of lawmakers and other business leaders. It’s not always easy to push back.

Sometimes your standing or your business might suffer for it. But you can look yourself in the mirror, and that’s worth a lot more. Whatever your purpose, it should drive you to push forward even when it’s not easy or popular.

It’s not always some big dramatic thing. Sometimes it’s simple, small acts of kindness. On a deployment to Iraq in the winter of 2006–2007, I saw the Iraqi children walking around without proper protection from the weather. They were innocent victims, without a voice. So I asked folks back home to send coats, hats, and gloves. Individuals, families, and churches came through, and we’d help distribute what we received to the kids who needed it. We received so many boxes of hats, gloves and shoes that every patrol that left would take a box with them and pass it out.

So there you have it. It’s just a few examples of my motivating principle. My why.

A body at rest stays at rest. Newton discovered that was true in physics. But it’s also true in societies. That is why I’m inviting you to join me on this journey. Together, we can see that the way things are isn’t the way they should be. And we can also see that nothing will change unless we force a change.

No matter what your political party, your race, your gender, your first language, your religion, or whatever else you use to identify yourself, we can agree that plenty needs to be improved. And together, through hard work and teamwork, we can make a change.

But it all starts with purpose.

I’ve shared my “why” in the hope that you think about your “why.”

As you look at what you do, it’s important to ask why you do it.

Here is a quick summary of my background: www.JosephKopser.com

PrevPreviousMentorship: Not everybody gets it, but should
NextWe were all knocked down. The question is, who gets up first.Next